How To Expand Your Reach One Hashtag At A Time 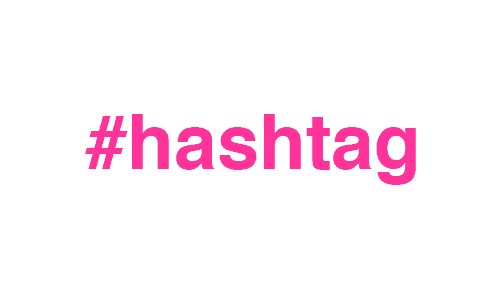 “It’s a numbers game!” That’s something you’ll normally hear from sales professionals. It’s been said so often that it has become a cliche. But there is some truth to it – the more people you get in front (reach) the more likely you’ll close a sale.

When it comes to your business, you want to do everything possible to reach the most amount of people. And that is where the hashtag comes into play.

Believe it or not the hashtag was not a Twitter invention! Its humble beginnings started with IRC Chat, whereby people used the hashtag to assign groups and topics to their discussion. Which made it easier to search and filter when searching for content.

Even though hashtags have spread into other social networks. I’ll be focusing more on how to use hashtags effectively on Twitter.

Why Does The Hashtag Matter?

Since hashtags have been primarily used for search and content discovery, using a hashtag in your tweets and status allows you to reach a higher number of people. This is crucial when you’re starting out and getting active on Twitter, since your follower count is on the low-end. But it’s always good to use a hashtag just because you increase the likelihood of getting more shares from people not following you.

Another reason why hashtags matter, is so you can join in on the conversation. A lot of times people will tag their tweets in order to network with others on the topic. For instance if you’re sharing a topic about Google then you can just add the “#” to turn into #Google so that people interested in Google can see your tweet.

Below you’ll find four tips to help you use hashtags effectively to expand your reach.

How To Use Hashtags Effectively?

Before you start creating your own branded hashtags, you’ll want to find out what hashtags people are already using.

With Twitter, it’s all about real-time conversation and searching for relevant industry hashtags is your step to finding out where your target audience is.

Head over to Twitter Search and start typing in industry keywords to see what people are saying. Soon you’ll find a selection of hashtags to use that will expand your reach.

For more information on how to use Twitter’s Search, check out How to Use Advanced Twitter Search

Twitter gives you 140 characters to write with and get your message. Which means your hashtag needs to be short and sweet, because otherwise it won’t leave much space to post your update.

Another reason to keep them short is that when folks retweet, you also want to give them chance to add their own voice to the tweet. Another trick is to just add the # sign to words already in your tweet, instead of adding a separate hashtag at the end.

Following up from keeping it short. Making your hashtag easy to remember will encourage folks to start using it in their own tweets. I briefly touched upon creating a branded hashtag, and they’re great with for promoting products and events.

For instance the South By SouthWest conference uses the hashtag #SXSW and Startup Day 2013 used #SUD13. Both of them keep it short and simple, which made it easy for everyone at the event to interact with each other.

Another use for hashtags to consider is host a live Q&A on Twitter or even provide support for your products. A simple hashtag like #AskBusiness allows you to source and tag questions and answers.

Tweets overloaded with hashtags do not perform well. The reason is because it just becomes unreadable when there’s just a lot “#” signs and is just annoying. What is generally accepted in the Twitter community is a maximum of 3 hashtags.

As I mentioned early, hashtags are not only on Twitter, and you’ll also find them on Google+ and Facebook. However the same principles discussed here also apply to other social networks.

What about you? How have you been using hashtags? Let us know by commenting below. 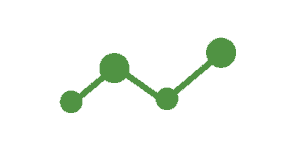 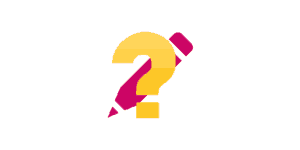 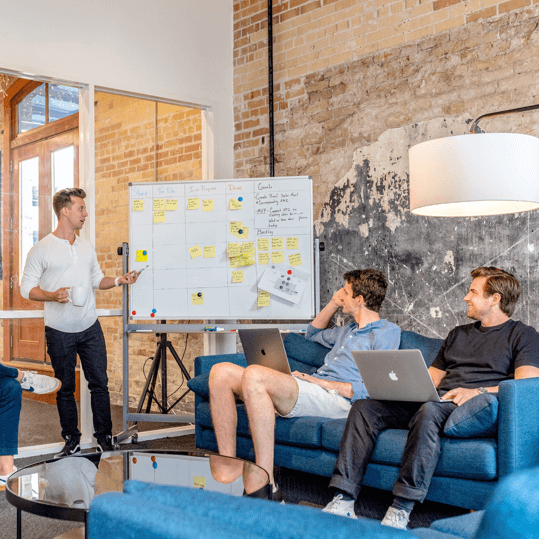